What are the Best VR box Video player Apps? 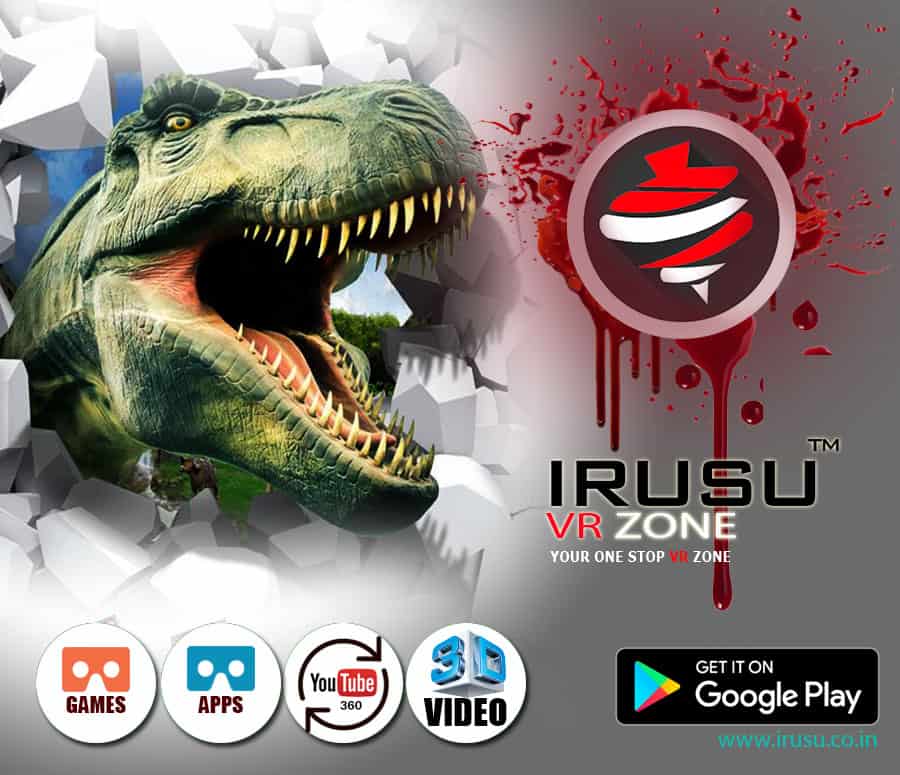 Upload Your VR Box App: Got a VR app to showcase, send us the details of your app, we will upload it.

We strongly recommend you to use a Irusu VR headset to take the most of mobile VR apps although some of those apps may also be compatible with Google Cardboard, Durovis Dive, Vrase, Samsung Gear VR, Carl Zeiss VR one, Colorcross , shinecon , bobovr Z4 and other DIY Oculus Rift, HTC Vive or Microsoft Hololens.

Irus vr cinema player is one of the best VR cinema apps to play VR Videos on VR box.

Get the most immersive virtual reality experience with our Irusu VR Cinema Player with Spatial Surround sound that gives you a 3D Dolby like surround sound system.

The Best VR Movie Player App that is compatible with cardboard with latest Google VR SDK ( GVR ), that gives improved VR Movie experience without any lag on smartphones.

Get a virtual reality effect like Imax screen or Big Theater screen with SEAT SELECTION, which most of the VR Movie players miss or come at an additional cost.
Seat Selection gives a user a very good option to view the movie at different angles and screen sizes with at most impressiveness.

This virtual reality player is great if you want to experience theater or cinema experience at your home. Get any VR headset and start using our Irusu VR Cinema Player App to watch movies / mobile Videos / WhatsApp videos etc.

The only problem is certified VR headsets in India are very few. The only brand which got certified by Google Cardboard & has top-rated corporate clients like Google, Microsoft, Starsports and more. Here are some of the best VR headset to get a complete VR experience.

introducing our new product irusu fusion this is a bluetooth speaker and wireless charger.use code irusu 15 to get 15%off 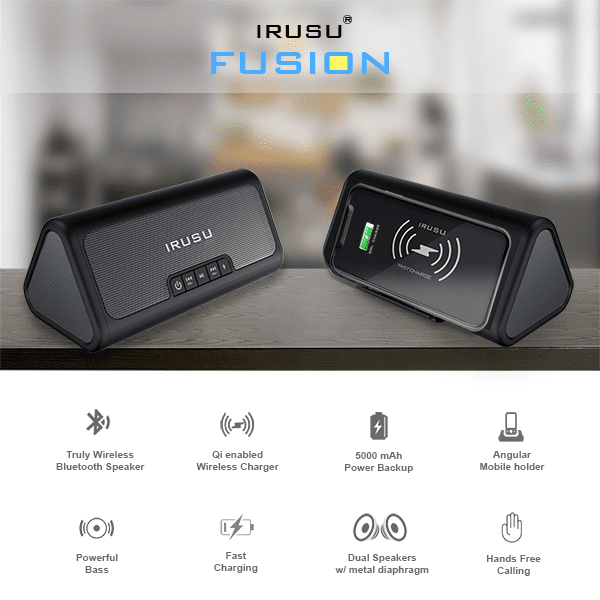